At Burns & Harris Attorneys At Law, we know that losing anyone in an accident or another wrongful act is difficult. You are entitled to receive compensation for your loss, even if that compensation can never replace your loved one.

If you believe you have a case for wrongful death, you should seek legal advice right away. Burns & Harris Attorneys At Law is available at 800-724-6529 to answer your questions. 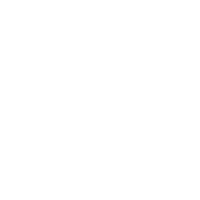 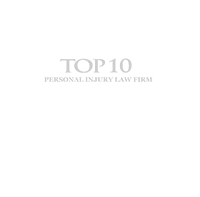 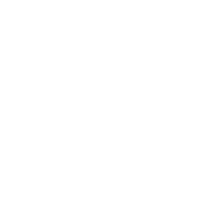 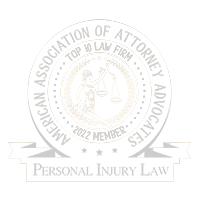 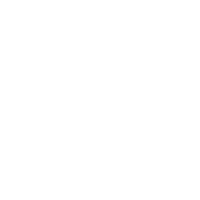 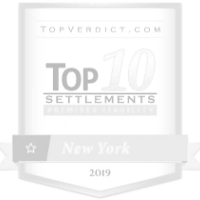 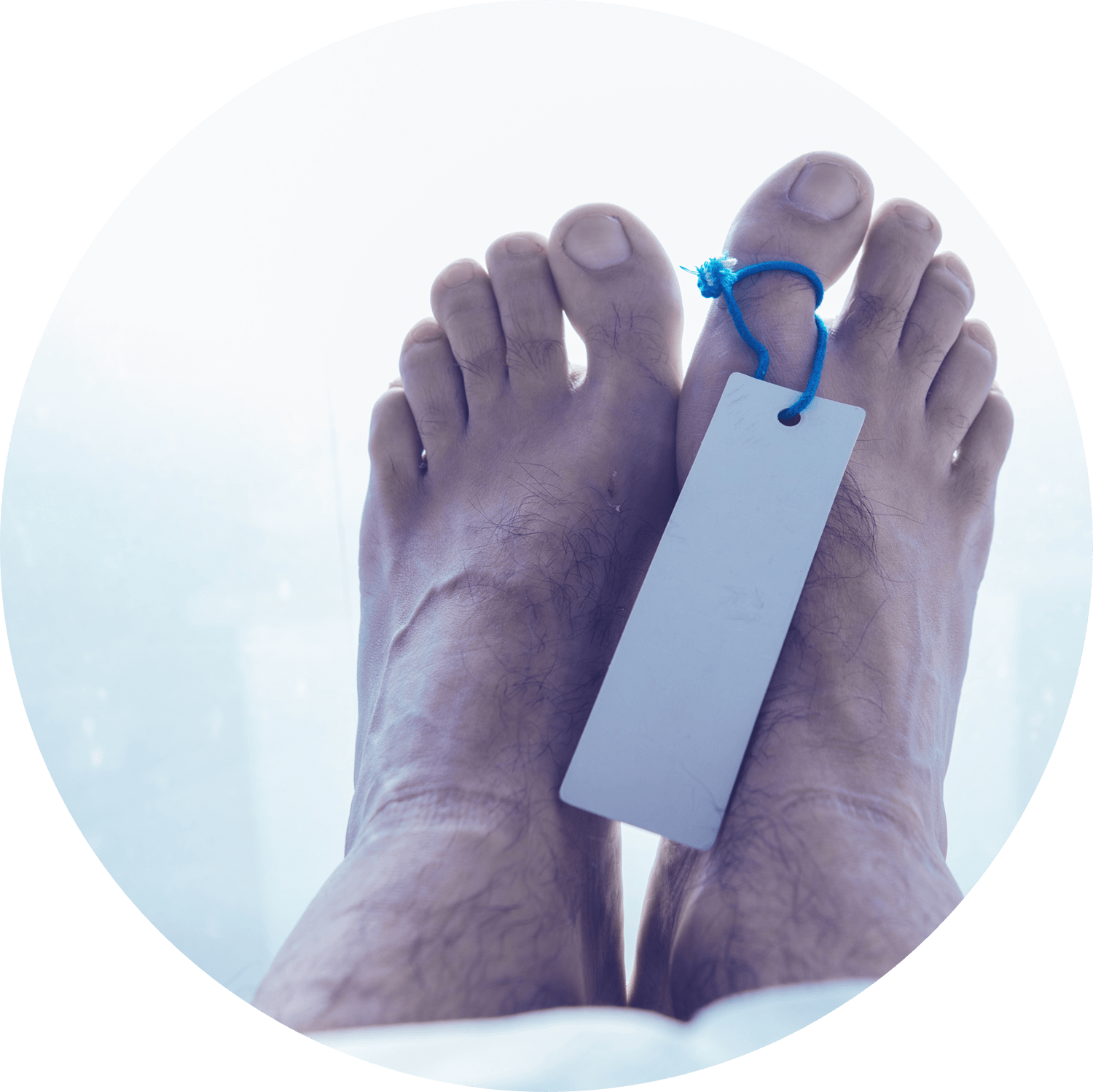 Wrongful Death: What It Is and Is Not

Not every death caused by another person’s negligence is a wrongful death. In a wrongful death case, the plaintiff bringing the case (you) is standing in for the person who was killed. To bring a case, these conditions must apply:

There must have been a death

This seems foolishly obvious, but a wrongful death suit cannot be filed on behalf of a person who is brain dead or in a coma.

Sometimes, accidents are only accidents. Other times, the cause of death is not related to the wrongful act itself.

Most of the time, this is the case. However, if the defendant owed no duty to the victim, an element of negligence, then there are no grounds for a wrongful death claim.

An unrelated third party cannot file a wrongful death suit on behalf of a victim with no family. The victim may have been wrongfully killed, but there will not be grounds for a lawsuit.

For instance, suppose the victim was killed in a drunk driving accident. The survivors would be able to sue on behalf of the victim because the victim could have brought a personal injury suit against the driver. However, if the victim survived the accident and went to a hospital and then died because of choking on a dinner roll while eating a hospital meal, there would be no grounds for a suit.

A wrongful death lawsuit is not a criminal case. The wrongdoer won’t go to jail, nor will there be any other criminal penalties. A wrongful death suit is a civil suit, and you will only get monetary compensation.

Other differences between a wrongful death suit and a criminal case include:

The family or personal representative is the plaintiff.

The burden is on the plaintiff to prove the case. The defendant can try to prove they are innocent or that the victim was partially at fault for the accident.

The standard of evidence is “preponderance of the evidence.” This means that it is more likely than not that the defendant caused the death.

The plaintiff may be awarded monetary compensation for the death.

There is a two-year statute of limitations to bring the case.

The state prosecutes the case on behalf of everyone in the state (e.g., “The People of the State of New York vs. John Doe”).

The prosecution must prove the case. The defendant must prove nothing. They are innocent until proven guilty.

The standard is “Beyond reasonable doubt.” This very high standard means there is no realistic way anyone else could have committed the crime except the defendant.

The defendant faces criminal penalties, such as imprisonment or probation. The victim’s family receives no monetary compensation.

In the case of a homicide, there is no statute of limitations. The state may bring the case whenever they have sufficient evidence for a conviction.

The distinctions are important because many people feel left out of criminal trials or that justice was denied if the defendant is found not guilty. A civil case has a lower burden of proof and a chance of gaining closure for survivors of accidental and criminal deaths.

Who Can File a Wrongful Death Case?

What Compensation Can I Receive in a Wrongful Death Case?

In a wrongful death suit, the compensation that could be awarded is that which the victim could have won if they filed their own case, with a few additions.

This is no small award since funerals are costly. If the victim has already been buried, which is probable, the award will be remitted to the estate.

These will also be returned to the estate.

If a victim was the sole support of their family and was expected to continue working, this can be a substantial figure.

Any loss to the survivors’ potential inheritance

For instance, if the spouse had anticipated receiving the victim’s pension, they would be allowed to make a claim for that amount.

It will have to be shown that the victim could perceive pain and suffering prior to death. For instance, a suit on behalf of a coma victim would probably be unable to make such a claim.

New York currently sets this interest at nine percent from the date of the death.

New York does not allow family members to sue for their own pain and suffering, mental anguish, or loss of consortium. However, the jury can award any minor children the value of parental care and guidance they will lose because of the death.

Can a wrongful death suit be filed on behalf of a fetus?

In 1969, the New York Court of Appeals held that an unborn child may not be the subject of a wrongful death suit. The Court reasoned that a wrongful death suit is a personal injury suit filed on behalf of the decedent for the benefit of the estate. An unborn fetus has no estate and, therefore, no “pecuniary losses” to be restored. The mother may sue for any malpractice on her person, which led to the miscarriage or fetal death.

Is there an age limit on a wrongful death suit? Can I sue on behalf of a young child or elderly person?

Can I sue the New York City Transit Authority for wrongful death?

Yes. However, you will probably need the assistance of an attorney to do so. Government entities, including the New York City Transit Authority, the City of New York, or the state, are protected by a legal doctrine called “sovereign immunity.” This means they may not be sued by a private citizen unless the the right to immunity has been waived.

New York has waived immunity for public transportation accidents, but a plaintiff must still meet several requirements and deadlines.

Missing the Notice of Claim deadline may mean that the plaintiff has missed their opportunity to file a lawsuit. There may be cases where an exemption is granted. This is something to discuss with your attorney.

How long do I have to file a claim?

For instance, if a patient was being treated for cancer, went in for surgery, and died when the surgeon sneezed at the wrong moment, the statute would begin on the date the patient was declared dead and last for two years.

If the patient was being treated for cancer, and after they died, it was discovered that the doctor had been treating the patient for skin cancer for the past ten years, but the patient actually had colon cancer, and this led to their death, the statute would begin on the date the survivors discovered the careless treatment and run for 30 months from that date.

If a criminal action has begun against the same defendant for the same cause of death (such as a homicide case), the personal representative has one year from the termination of the criminal action to bring a wrongful death lawsuit, even if the deadline has already expired.

How We Can Help

All this can seem extremely daunting to a layperson, especially one who is still trying to handle the loss of a loved one. If your family member died because of another person’s negligence or careless behavior, you are entitled to compensation on their behalf for the loss you have suffered.

At Burns & Harris Attorneys At Law, our attorneys understand the complexities of wrongful death laws, medical malpractice, and the statutory requirements for bringing a lawsuit. We will handle the details for you while you are working out the other details that go along with the loss of a loved one.

Our legal team will collect the documentary evidence needed to make your case, ensure that all filing deadlines are met, and negotiate with the opposing party on your behalf. The personal representative has a long roster of things that need to happen following a person’s death, and we can help make their tasks easier in this matter.

If you have had a loved one die because of negligence, accident, or medical malpractice, and you believe you have a case for wrongful death, you should contact the New York wrongful death attorneys of Burns & Harris Attorneys At Law at 800-724-6529. You can also fill out our intake form and a member of our team will call you.  Remember, you have a limited amount of time to file your case, so you should not delay. The consultation is confidential, and there is no cost to you until the case is over. Contact us today.